As a mitigation measure of the serious air pollution in Mexico City, which worsened in the late 1980s, the gasoline manufactured by Petróleos Mexicanos was improved, eliminating the tetraethyl lead and using methyl terbutyl ether instead. And in response to the environmental contingency in Mexico City in the winter of 1989, when the emerging and temporary program called Hoy no Circula was implemented. In 1993, the Ministry of Health issued the first and only official Mexican air quality standards that we have in order to regulate the maximum limits of air pollutants. I am referring to NOM-025-SSA1-1993 for total suspended particles (PST), particles smaller than 2.5 microns (PM2.5) and particles smaller than 10.0 microns (PM10), NOM-020-SSA1-1993, for ozone (O3), NOM-021-SSA1-1993, for carbon monoxide, NOM-022-SSA1-1993, for sulfur dioxide (SO2), NOM-023-SSA1-1993 for nitrogen dioxide (SO2) and NOM-026-SSA1-1993, of lead (Pb). Despite the fact that our National Law of Metrology and Standardization requires the updating of each of our official Mexican standards, every 5 years. We have only made modifications to NOM-025-SSA1-1993 in 2005, to NOM-020-SSA1-1993 in 2002 and to NOM-022-SSA1-1993 in 2010. Therefore we have suffered a huge lag regarding the recommendations made by the World Health Organization. For example, in the case of PM2.5 particulate matter, our NOM-025-SSA1 is 160% higher than recommended by the WHO; in PM10 particulate matter, we are 140% above the WHO recommendation. In the case of NOM-020-SSA1, from Ozone, we are 50% above what is recommended by the WHO; In the case of NOM-023-SSA1, for nitrogen dioxide, we are 98% above the WHO recommended. In the case of NOM-021-SSA1, of carbon monoxide, we are 25% above that recommended by the WHO and finally NOM-022-SSA1, of sulfur dioxide, we are 1,440% above that recommended by The OMS. All this, thanks to the inexplicable and irresponsible attitude of our Federal Commission for the Protection against Sanitary Risks, COFEPRIS.

In order for us to solve the serious problem of air pollution that affects us so much, it is not enough that we are monitoring only five “criteria” pollutant standards. The World Health Organization has informed us since 1999 that, in addition to these contaminants, there are at least 16 other contaminants with carcinogenic effects and another 39 compounds with other health effects that are not carcinogenic, but are toxic, that they are found in ambient air. In addition to the black carbon that is generated by the burning of biomass, which continues to be a terrible habit for our agricultural producers. There are also enormous NOx emissions from the application of nitrogenous fertilizers in Mexican agricultural soils, which have never been considered, which are ozone precursors and warm the planet. The origin of most of the polluting emissions generated by all the activities of modern society, is due to the extensive use of fossil fuels, in all its presentations, I mean coal, natural gas, liquefied petroleum gas (LP) which is butane / propane, gasoline and fuel oil. The other emissions are generated by innumerable stationary sources of all industrial processes, from smelting, thermoelectric plants, basic petrochemicals, oil refining, process chemistry, fertilizers, paints, food, explosives, metal mechanics, automotive, textiles, furniture, storage and distribution of hydrocarbons, etc. In addition to mining, which is becoming increasingly relevant in our country. In addition to the particulate material emitted by quarries, lime kilns and cement plants. And from methane emissions, which are generated by the decomposition and biodegradation of organic matter, both from the organic fraction of urban solid waste and from the faeces of poultry, dairy and pig farms and domestic pig farming. , chickens, sheep, goats, horses, etc. We must also add the final bad disposition of the feces of the millions of pets that we have in our homes.

And of course the polluting emissions of more than 35 million motor vehicles that circulate on the streets of our cities and the old roads of our country, which are increasingly congested. Air transport is a very important source of emissions that has not been considered in our emissions studies and inventories. In addition, we also generate emissions of volatile organic compounds from the use of more than 100 million liters / year of petrochemical solvents (thinneres) in the painting processes of houses, automobiles and trucks that are carried out in open spaces.

To think that with the monitoring of these five criteria pollutants, we are going to solve the serious problem of air pollution, which costs us approximately $ 500,000 million pesos annually, according to official INEGI figures, which is equivalent to 3% of GDP, it is simply impossible.

The absence of a national air quality policy is manifested in our development plans and to demonstrate this I simply want to emphasize that our transport model is based on the North American model: fossil fuel vehicles, on tires and on asphalt roads. Jet aircraft. Our domestic appliances, such as the stove and the water heater, are made of LP gas or natural gas. Our electrical energy is still produced by 70% by burning fossil fuels, in CFE's thermoelectric pollutants.

Although we have already 25 years formally discussing global warming, since the International Summit on the Environment, held in Rio de Janeiro, Brazil from June 3 to 14, 1992, resulting in the Rio Declaration on the Environment and Development, reaffirming the Declaration of the United Nations Conference on the Human Environment, approved in Stockholm on June 16, 1972 and having published our General Law on Climate Change on June 6, 2012, effective from 10 October 2012. And despite being in force the new Energy Transition Law published on December 24, 2015 and effective on December 25, 2015, with specific goals indicated in the third transitory article that to the letter says: " The Ministry of Energy will set as a goal a minimum participation of clean energies in the generation of electrical energy of 25 percent for 2018, 30 percent for 2021 and 35 percent. nto by 2024. ”Our country continues without a national strategy or rather without a public policy of air quality that involves not only the abandonment of fossil fuels to adopt new renewable energies, but through a new National Law on Air Quality, clearly and promptly establish the commitments of all sectors of our country, including the three levels of federal, state and municipal government, the private sector and society in general, to comply with new forms of energy generation electricity, not only through solar panels and cells, windmills or new equipment to take advantage of tidal energy or the use of hydrogen cells in the case of motor vehicles, in addition to the forced production of electric vehicles. Otherwise, the energy use of our hazardous waste and our urban solid waste in its two fractions should also be mandatory: the inorganic one, such as the recent project of the Mexico City government, which tendered a Thermovaluation plant of approximately 4,600 tons / day of the inorganic fraction of urban solid waste that is collected in the megacity, which will soon tender a project for the energy use of approximately 2,500 tons per day of the organic fraction of urban solid waste that is collected using anaerobic biodigestion technology. Both projects will serve to generate sufficient electrical energy to supply all of the electrical energy consumed by the 12 lines of the Collective Transportation System (Metro) of Mexico City, which in turn transport more than 6 million people daily. We must also produce fuels derived from waste, as a cement company already does.

We must abandon the bad habit of burying about 25 million tons per year of urban solid waste in sanitary landfills and above all the improper handling of approximately 28 million tons / day of urban solid waste that is simply thrown into the open air, which does not They only generate biogas (which contains CO2 and methane), but they pollute the soil, subsoil, surface aquifers and affect the health of Mexicans.

This National Air Quality Law must clearly define the obligation of the energy use of the millions of tons of faeces from livestock activities that today are generating millions of tons of methane, which is a precursor of ozone and that can be convert into electrical energy by using biodigesters. Avoiding huge amounts of biogas emissions, in order to meet our greenhouse gas emission reduction goals that we committed to in the Paris Agreement.

As for the productive private sector, it will be necessary to clearly establish the objectives and goals of the use of new renewable energies, both in their production processes where they require water vapor for their processes, and to generate their own electrical energy. In addition to promoting the use of electric vehicles to transport their products or merchandise as for the transfer of their employees. In addition to the fact that a new special regulation will have to be applied for each of those production processes that generate specific polluting emissions, who must avoid them in action programs in the medium and long term, through the change of technologies or through the use of special sections of physicochemical treatment of said emissions.

As for the federal, state and City governments, they must give the example of this energy transition, fully complying with the goals established in the third transitory article of the Energy Transition Law, starting in 2018 using at least 25% of their electrical energy from clean energy sources.

As long as we do not establish this public air quality policy through the implementation of a new Air Quality Law, we will continue to lose not only 3% of GDP in terms of competitiveness as a country, but we will continue to pay the consequences of breathing this terrible quality of air, by the way, we have the first place in the OECD countries, with the worst air quality, since 1994 we joined the club of the wealthy. Not to mention the 20,000 Mexicans who die early from air pollution each year. 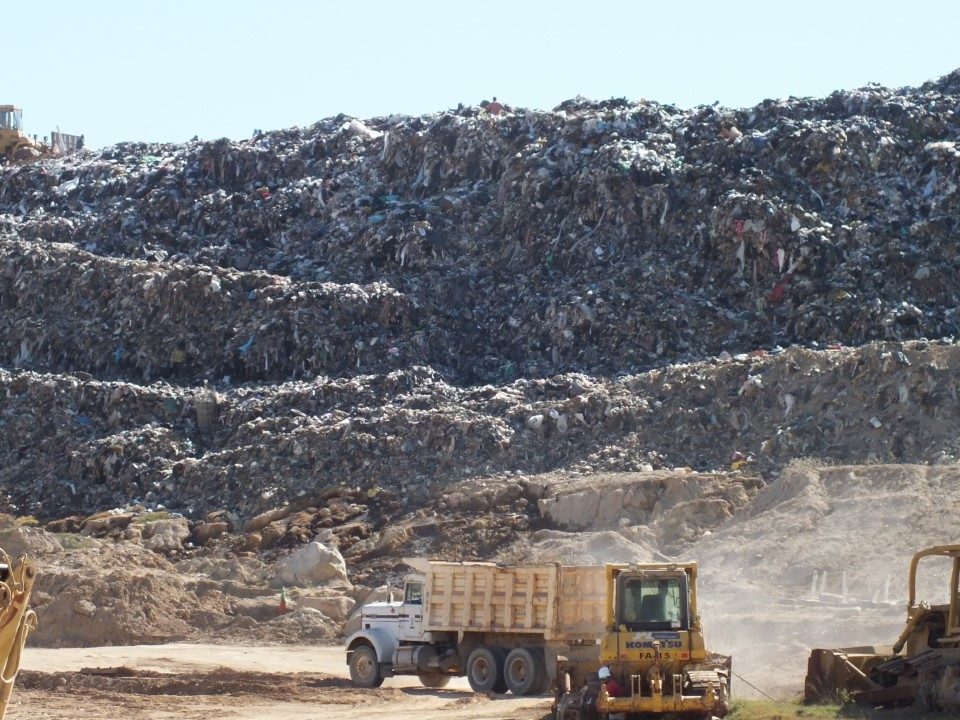 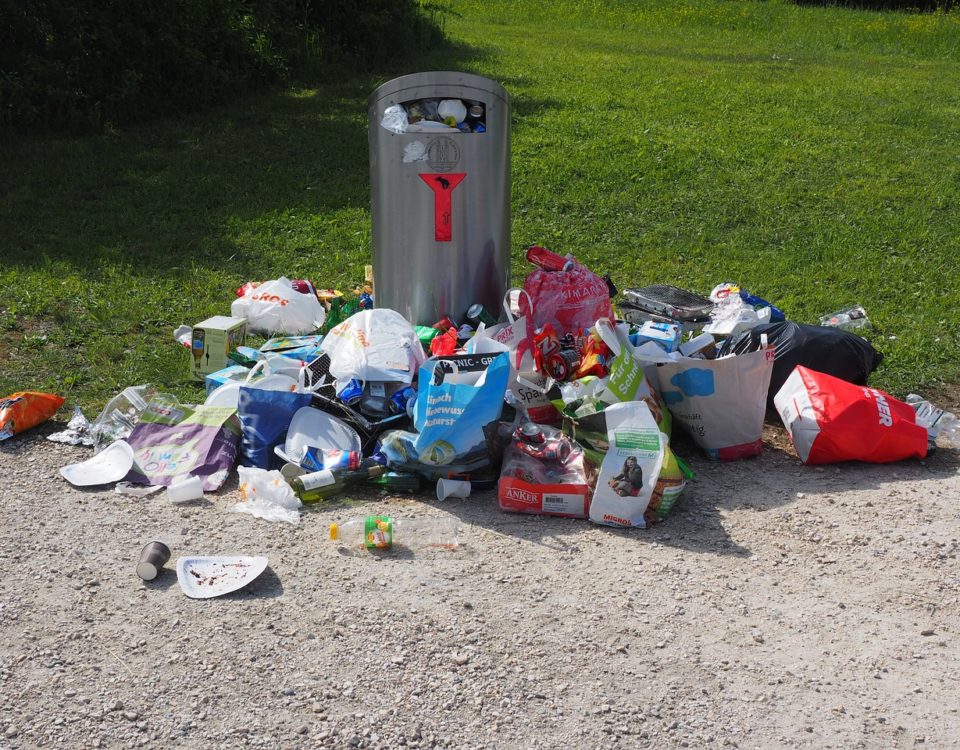 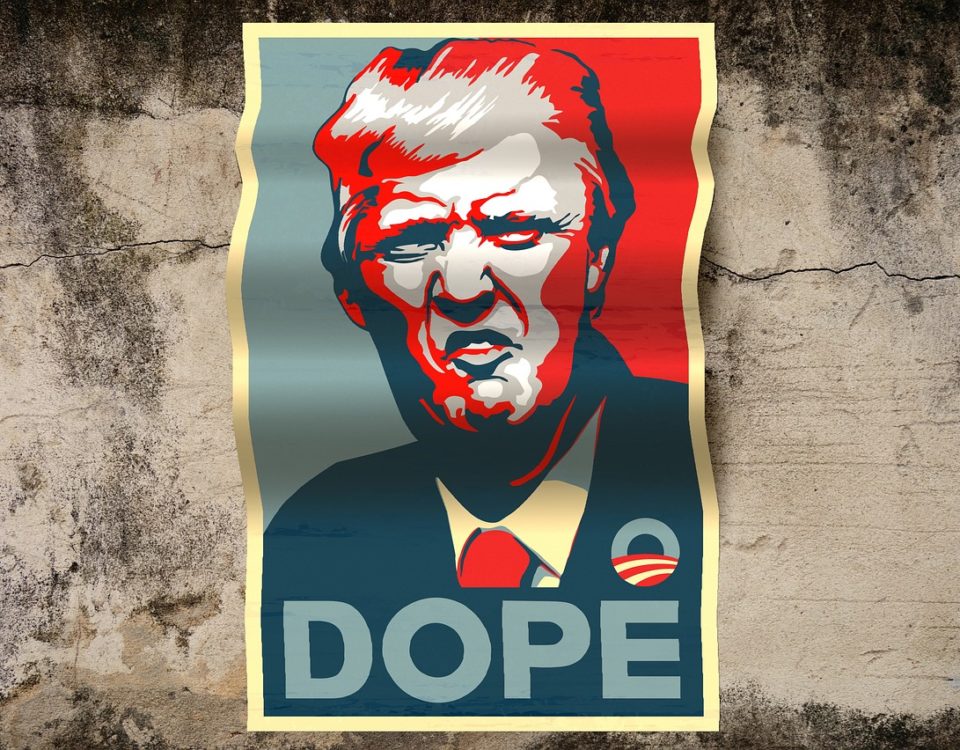