Not only Mexico City is the world champion in road congestion, as published by the company that determines its TomTom index, on March 23, 2016; above Bangkok, Istanbul, Rio de Janeiro and Moscow. According to this report, the capital motorists take at least 59% more time in the transfers from one point to another and can reach up to 103% more during peak hours. These data are the result of an evaluation carried out in 295 cities in 38 countries of the world, 77 more than those evaluated in 2015. The serious problem of immobility is not exclusive to the cities or metropolitan areas of our country. We also have huge mobility issues on our federal highways, federal highways, state highways, and rural roads. The main highway corridors of our country: Mexico-Nogales with a branch to Tijuana, Mexico-Nuevo Laredo with a branch to Piedras Negras, Querétaro-Cd. In practice, Juárez is saturated by the enormous traffic of trucks of regular and specialized cargo that move the goods and fuels that our country trades with the United States of America.

The lack of planning and willingness of our governments to implement a comprehensive development strategy, in terms of construction of transport infrastructure, our country shows a monumental lag, which according to the 2012 Global Competitiveness Index of the World Economic Forum, places Mexico is 41st out of 144 countries in terms of transport infrastructure competitiveness, which positions us almost 40 places away from our main trading partners and below nations with similar development in the region, indicating a dispersion of efforts to connect Mexico. In terms of global competitiveness in transport infrastructure as of 2012, on a scale of 1 to 7, with 7 being accessible and 1 inaccessible, Mexico has 4.4 against 6.6 from Singapore, 5.9 from Canada and 5.8 from the USA. In the same index, broken down into its sectors, Mexico ranks 50 on roads, 60 on railways, 64 in ports, 64 in airports in a total of 144 countries.

On any road or in any city we have immense mobility problems. Mexicans lose valuable time every day when we leave our homes and move to work, school, or simply to work in entertainment and recreation; Because it is inconceivable that our federal government has lagged behind in the construction of different terrestrial communication systems in the face of the enormous growth in vehicles recorded from 1980 to 2012. The INEGI data on registered motor vehicles in circulation reveal that in 1980 There were 5,758,330 vehicles, of which 3,950,042 were automobiles, 60,388 passenger trucks, 1,470,816 cargo trucks and vans, and 277,084 motorcycles. By 2012, there were already 34'874,655 registered motor vehicles in circulation, of which 23'569,623 were automobiles, 337,841 were passenger buses, 9'385,466 trucks and cargo vans and 1,558,725 motorcycles. According to my estimate, as of August 2016, we should have more than 41 million registered motor vehicles in circulation. We have practically added one million vehicles to circulation each year. The lack of construction of new roads in urban centers due to the lack of planning for urban growth, which must be developed by municipalities in coordination with state governments and the absence of construction of three-lane federal highways and in some cases, such as highways communicate Mexico City with Puebla, Pachuca, Cuernavaca and Toluca that must be 4 lanes, has generated this new crisis of immobility that we suffer in our country.

The main culprit is the Federal Government, since the Ministry of Communications and Transportation has made the irresponsible omission by ignoring the enormous vehicle growth that we have registered in the last 36 years. The historical error of not proposing and proposing in the National Development Plan, that our country permanently requires the construction of new roads and / or failing that, planning other models of passenger transport and especially cargo. As is known, our country lacks a true new generation electric train system, due to our proximity to the North American model that favors the use of gasoline cars, trucks and these new and dangerous double trailer trucks, which are authorized by our irresponsible Directorate General of Federal Motor Carriage, directed by Adrián del Mazo Maza, who is in charge of regulating federal motor transport and its auxiliary services, private transport and other modalities that operate on roads and bridges under federal jurisdiction. All of them on tires and burning fossil fuels. Despite the fact that our country can count on 40,812 km of federal highways. 9,174 km of federal highways, 85,076 km of state highways, 156,044 km of rural roads and 74,550 km of improved gaps, which will give us a total of 378,923 km. Our country has experienced a lack of progress in terms of transportation infrastructure. It is important to consider that the quality of the infrastructure must also be analyzed. In addition to evaluating that the necessary infrastructure in communications and transport must be aligned to the needs of mobility and cargo. We should not continue to think only of road transport systems.

According to the World Bank's 2012 Logistics Performance Index, Mexico ranks 47th out of 155 countries, ranking 38 places away from our main trading partners and nations with similar development in the region. Mexico has a World Bank Logistics Performance Index to 2012 of 3.06, against 3.12, from Brazil, 3.17 from Chile, 3.85 from Canada, 3.93 from the USA and 4.13 from Singapore in a score of 1 to 5, where 1 is extremely inefficient and 5 extremely efficient. We know from studies carried out in 2011 by SCT and the Inter-American Development Bank (IDB) that we could have savings of 19% on transfers of 400 km up to 42% savings on transfers of 1,200 km if it were done by rail compared to motor transport and from 6% savings in transfer distances of 600 km to 11% savings in distances of 1,200 km if carried out by ship compared to motor transport. The road infrastructure mobilizes most of the load (55% of the total) and of the people (98% of the total) that transit the country.

Despite the fact that the federal highway network manages to connect a large part of the country's strategic nodes, many stretches already present saturation problems, especially those that connect the main cities in the center of the country. Guadalajara, Salamanca, León, Aguascalientes, Irapuato, Celaya, Morelia, San Luis Potosí, Querétaro, Toluca, Puebla, Pachuca, Cuernavaca towards Mexico City, would be those that, in my opinion, present serious problems of congestion and immobility. In addition, there are connection problems at the local level called “last kilometer”, such as access to ports, international crossings and entrances to cities. Of the total of highways that Serve Roads and Federal Bridges of the SCT, of approximately 4,000 km. plus another 5,000 km of state concessions, which would add approximately 9,000 km of toll highways. Incredibly, practically most of them have pothole problems and premature loss of grip. And consequently the simple fact of being repaired generates congestion problems. If we add to that the thousands of accidents that are recorded daily on these highways, plus the pilgrimages, blockades or protest marches of dissatisfied groups that almost regularly block roads and take toll booths, as the phenomenon worsens.

In the case of the railway network of our country. It is made up of 26,727 km of roads, of which 20,722 km are part of the trunk roads and their branches, mostly concessioned, 4,450 km are secondary roads and 1,555 km are private. The railway infrastructure 15 times smaller than the road network must be significantly promoted in order to balance our system of connectivity and efficiency in freight transport and free the roads of tens of thousands of dangerous and polluting trucks.

In dozens of cities in our country, the railway network very significantly hinders urban roads and in some cases we still lack the bridges or overpasses that allow the permanent transit of such trains at the junction of federal and state roads.

So with this sad panorama, the free transit of Mexicans through their national territory is simply an adventure. When you leave your home for work or when you leave your city of residence for another reason, the time you will spend for your transfer is unpredictable. All the metropolitan areas of our country and more than 100 average cities have serious mobility problems. And as for the road network, we cannot plan our transfer times either. An accident, a blockade, a teachers' march, a pilgrimage or simply a repair of any section of road, be it toll highway or federal two-way highway, automatically causes us to lose 20 to 60 minutes to each transport vehicle, daily . I must add that on many federal, state, and rural roads, we still have problems with cows, horses, and even sheep that are unattended on the road, blocking circulation. In addition to tractors and threshers or agricultural vehicles that eventually and improperly circulate on the roads of our country. And in the case of the collection booths. The problems are huge. Due to our archaic system of collecting the high fees that apply. Almost always, the personnel that these collection booths have seems to be less than the number of collection booths. In other words, we rarely see that all the booths have their staff. We almost always see booths not working, even though the lines of waiting vehicles can be several kilometers.

If we make a conservative calculation of the sum of all these lost time lapses, both in cities, conurbations or on our roads, of the 41 million registered motor vehicles in circulation, assuming a delay of at least 30 minutes and 90 minutes maximum, which would give us an average of 60 minutes for each vehicle. This would be approximately 41 million hours a day of lost time. And assuming that all of us who circulate in our country earn 150 pesos a day in wages, which is not the case. The economic losses per day would be approx. 768 million pesos per day, which brings us to a figure of 280,593 million pesos per year due to lack of mobility in our country. That would be the minimum amount of cost as a country that we are losing annually due to the (in) mobility of the 41 million registered motor vehicles in circulation. This lack of mobility costs our country, at least 1.5 points of GDP. That is not a small thing. 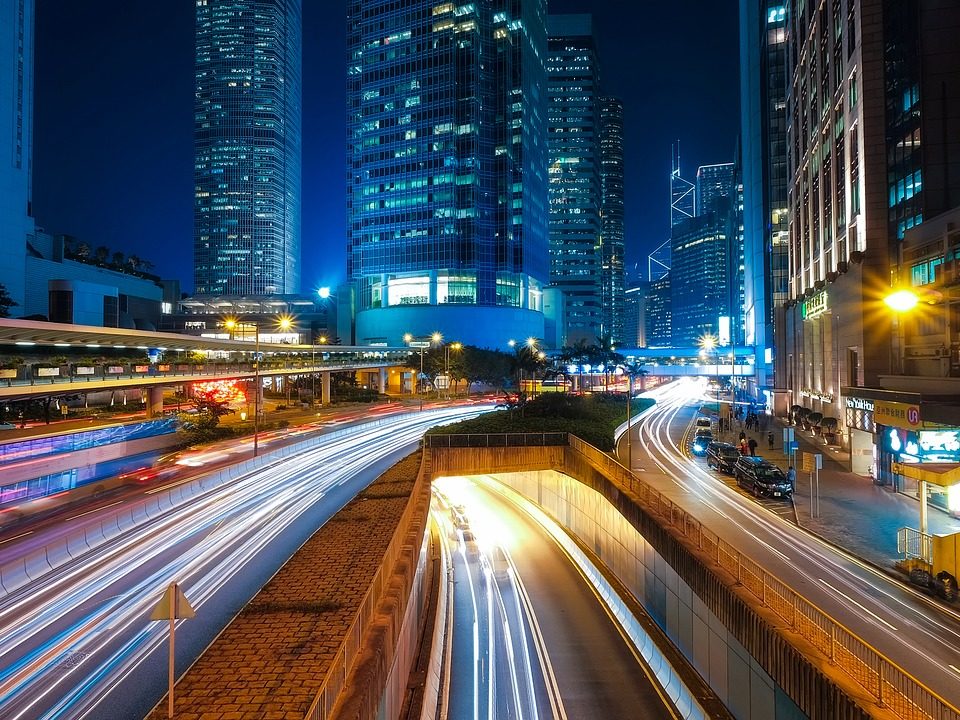 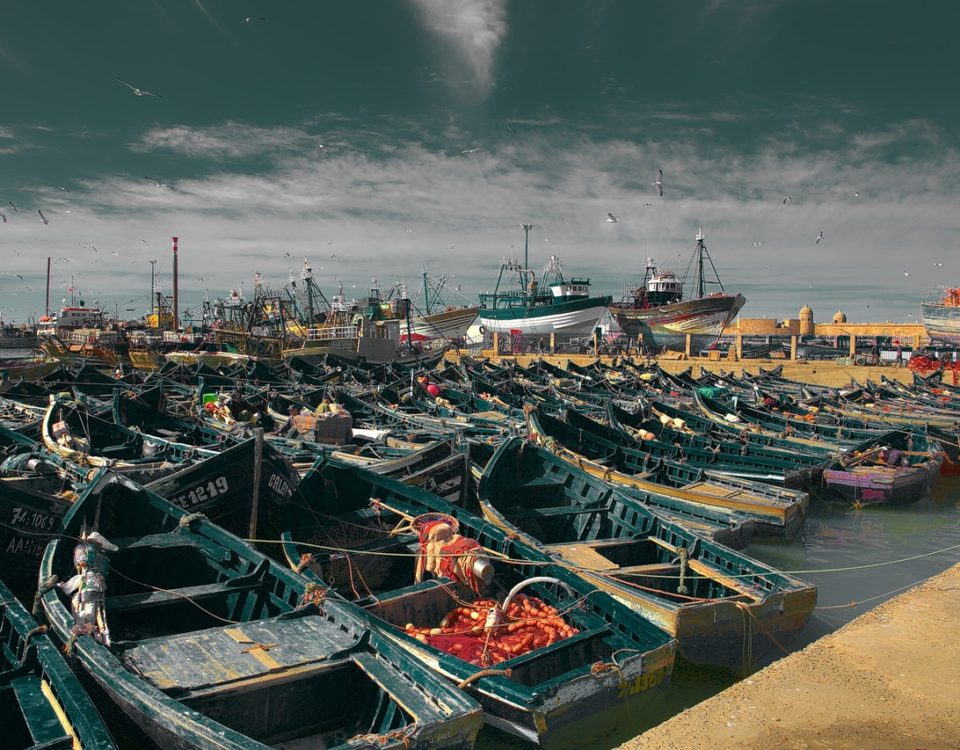 Pollution and overexploitation of our seas. 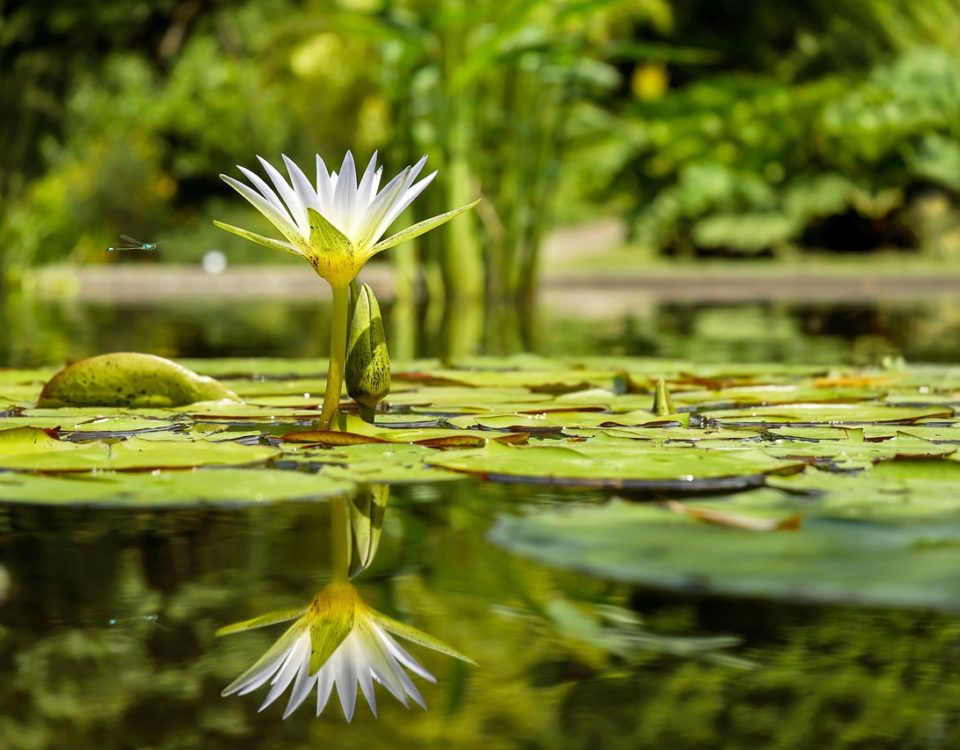